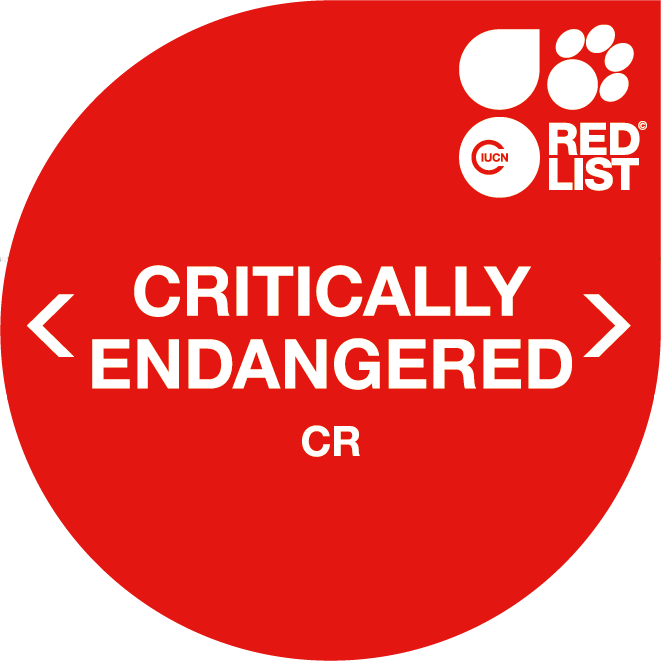 The first and last time that tree kangaroos lived at Tierpark Berlin was from 1975 to 1989. After over 30 years’ absence, staff and visitors alike were delighted to welcome back the loveable marsupials in 2020. Unlike the grey species previously housed at the Tierpark, the Goodfellow’s tree kangaroo brings a little colour to the historic Alfred Brehm building with its russet fur. The Tierpark is now part of a managed breeding programme for the roughly 50 Goodfellow’s tree kangaroos currently living in zoos around the world.

Of the 14 known species of tree kangaroo, two are native to Australia and 12 to Papua New Guinea. While the Goodfellow’s tree kangaroo is critically endangered, the situation is even more serious for its relative: the tenkile, or Scott’s tree kangaroo. No zoological facility in the world currently keeps this species, which means it has no reserve population. The elusive animals were first scientifically described in 1989, and given how exceptionally rare sightings were, their population at the time was estimated at little more than 100 individuals.

Today, there are some 300 Scott’s tree kangaroos living in the forests of Papua New Guinea – which is still an alarmingly low number. The species has an extremely limited habitat: it has only ever been spotted in the dense rainforests of the Torricelli Mountains in Sandaun Province, an area it shares with two other species of tree kangaroo. Their total habitat is probably no larger than 125 km2.

Both threatened and protected by humans

The decline in the number of tenkiles is mainly linked to the growing human population near the Torricelli Mountains, which has resulted in intensified hunting of the animals. The Tenkile Conservation Alliance was founded in 2001, with the goal of working closely with local people to give the tree kangaroo population a chance to recover on its own and to prevent further depletion of its mountain rainforest habitat. Since the introduction of hunting restrictions and the promotion of rabbit and chicken farming as alternative meat sources, the number of Scott’s tree kangaroos has increased to around 300. Local villagers are also getting involved in field studies to learn more about the life of this elusive species.

Tierpark Berlin supports the efforts of the Tenkile Conservation Alliance to ensure the long-term protection of the animal’s habitat in Papua New Guinea. In addition to field research and habitat protection, this work includes improving living conditions for local people by equipping villages with drinking water tanks, promoting alternative sources of meat, and helping provide access to education.