Tierpark Berlin is actively supporting the reintroduction of Przewalski’s horses into the wild in Mongolia. 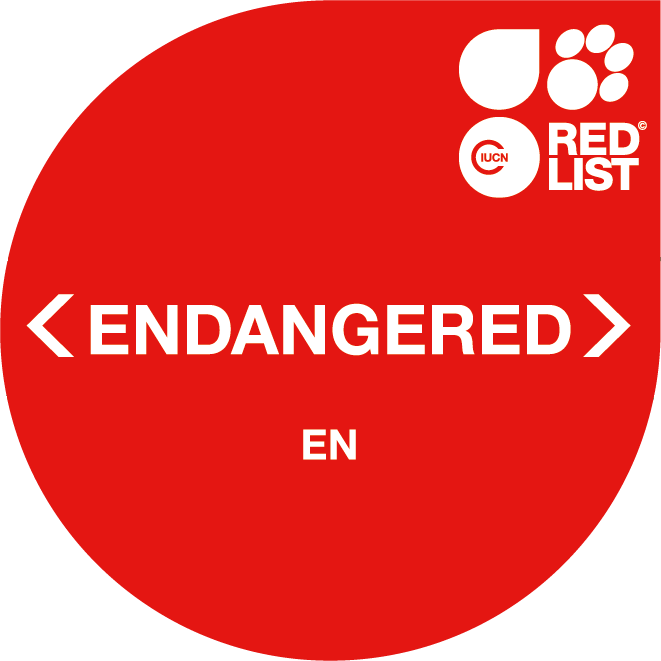 Tierpark Berlin has been home to Przewalski’s horses since 1958 and has participated in coordinated breeding programmes since 1963. During this time, 98 foals have been born at the Tierpark, making a significant contribution to the survival of the rare horse. Przewalski’s are the only true wild horses alive today. They differ from feral members of the domestic horse subspecies Equus ferus caballus – such as the American mustang or German Dülmen pony – in that they have never been domesticated.

The Przewalski’s horse, or “takhi” in Mongolian, once inhabited the bitterly cold steppes of Asia that stretch from Kazakhstan to China. In the late 1960s, however, this horse was declared extinct in the wild. The last sighting of a wild Przewalski’s horse was reported in 1969 in Mongolia, close to the Takhin Tal area in the Great Gobi B Strictly Protected Area – a nature reserve on the edge of the Gobi Desert.

Documentation of all Przewalski’s horses has been kept since 1959, in an international studbook managed by Prague Zoo. Since 1986, breeding efforts across Europe have been coordinated by Cologne Zoo as part of the EAZA’s European Endangered Species Programme. It is thanks solely to such international cooperation that this rare subspecies has survived – not only in European zoos, but also in zoos in the United States and the former Soviet Union.

Since 1985, there have been ongoing efforts to reintroduce zoo-bred Przewalski’s horses to their original home in the wild. These releases initially only took place in China, then in the early 1990s the Mongolian government decided that it wanted the wild horse to be reintroduced to its native habitat in Mongolia, too.

In 1992, the first Przewalski’s horses were successfully released in Mongolia at Hustai National Park, roughly 100 km west of the capital Ulaanbaatar. These horses had been bred in European zoos and the Askania-Nova reserve in Ukraine. The reintroduction programme for Gobi B in southwestern Mongolia began that same year. This is the region where the last wild horse was spotted in 1969.

Several large acclimation enclosures were set up on the northwestern border of Gobi B, along with a base station for the park rangers and researchers. Today, this area is known beyond the borders of Mongolia as Takhin Tal – which translates as “valley of the wild horses”.

The Gobi B reserve is a semi-desert, and a more extreme habitat for the wild horse than the grass steppes of Hustai National Park.

The horses reintroduced to Gobi B had also been bred in European zoos. They were transported there in the years 1992 to 2001, with logistical management of the nature reserve and scientific supervision of the project provided by the International Takhi Group (ITG). The Gobi B population began to grow steadily after 2001 until an unusually harsh winter in 2009/2010, when a dense layer of snow over one metre thick caused their numbers to plummet from 137 to just 49.

To enable the population to recover and to further increase its genetic diversity, Prague Zoo and the ITG decided to transport more wild horses from Europe to Gobi B. Since 2011, Prague Zoo has been financing the annual release of four wild horses into Takhin Tal in cooperation with the Czech military. The success of the project is evident: in 2017, the Gobi B population of Przewalski’s horses passed the 200 mark for the first time.

Tierpark Berlin is also actively helping with the reintroduction of these wild horses. To date, 17 Przewalski’s horses born at Tierpark Berlin have been reintroduced to their ancestral homeland through various collaborative projects. In 1985 and 1990, a total of eleven Tierpark-born horses were flown to China; then in 1998, five were taken to Takhin Tal in Mongolia. The Tierpark’s most recent contribution to the wild herds was the mare Barca, who was relocated to Gobi B in 2013. Barca spent a year in one of the acclimation enclosures before being released into the nature reserve in 2014, and in 2017 she gave birth to herfirst foal. As well as providing animals for these reintroduction programmes, in 2017 the Tierpark began helping finance the transport of these horses to Gobi B.

These combined efforts have clearly paid off: there are currently five separate Przewalski’s horse populations living wild once again in China and Mongolia. The horse’s IUCN Red List status was downgraded from “Extinct in the wild” to “Critically Endangered” in 2008, and then again to “Endangered” in 2011. This is another example of a species that could only be saved through the coordinated breeding efforts of zoos.